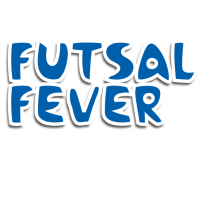 Futsal is the only indoor small-sided football game officially recognised and supported by both FIFA & UEFA.

The game is 5-a-side & played on a hard, even surface inside lines on a court. The ball is weighted, aiding the skill level of play, and the goals are hockey sized.

Futsal is particularly popular in South America and countries like Spain and Portugal. Some of the biggest names in world football, including Messi, Neymar, Xavi and Ronaldo, grew up playing Futsal.

Futsal is proven to be a fun, fast and exciting way for children to learn new skills and tricks, and improve their passing accuracy, ball control and decision-making.

The FA considers the playing of Futsal to be a crucial way of producing young players with the technical ability and tactical awareness to win major football tournaments in the future. And it has launched the 2018-2024 Futsal Strategy to grow the game in the UK. 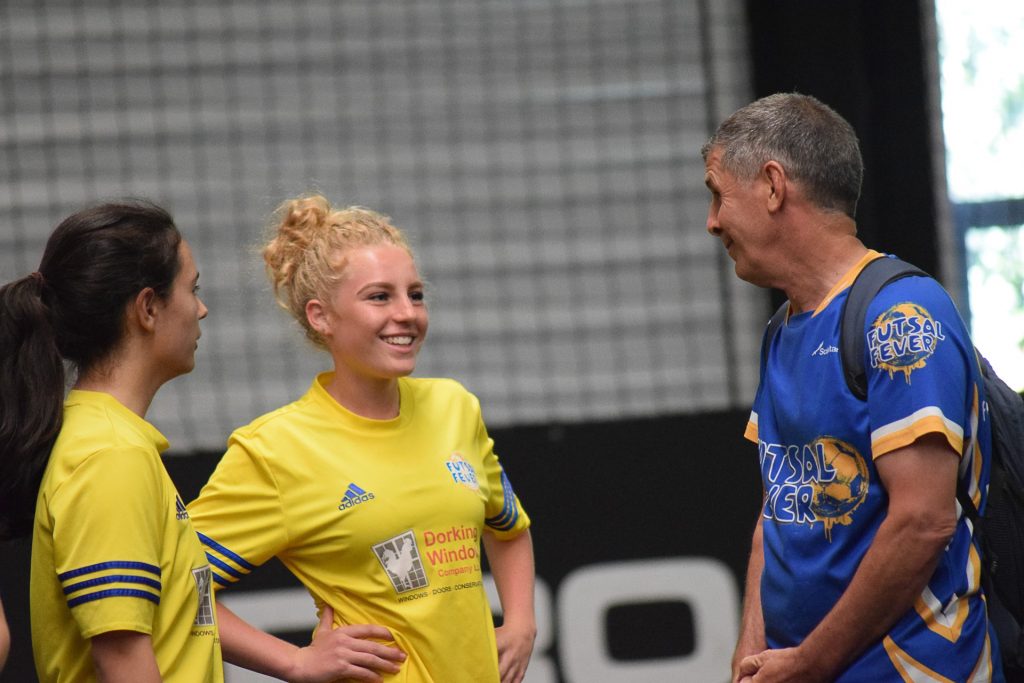 Futsal is the future…!

Send us an email